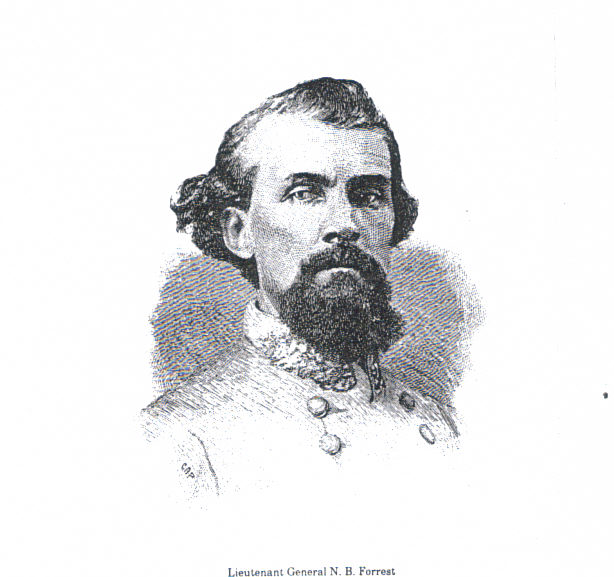 On May 17, 2001, The Friends of Forrest, Inc. filed a civil rights lawsuit against the mayor of Selma & the City of Selma in federal court in Mobile, Alabama for discriminating against our Southern heritage, Selma’s history, Alabama’s history & America’s history. Dep ositions began on Feb. 27, 2003 & ended April 1, 2003 – court date was then slated for 12 Jan, 2004. However, on Aug. 17, 2003 Judge Brevard Hand dismissed the case. In the course of the following months, the enemy attorneys filed motions for the FOF, Inc. to pay the city’s legal fees & costs. Judge Hand denied their motion & ruled in April 2004 that the City of Selma would be required to pay their own attorney fees & costs which exceeded over $200,000! We consider this, within itself, a win! The city of Selma paid over $200,000 to deny her noble Southern Heritage! This case has proven there is NO justice in these United States for white Southerners! Now, we are at WAR again with the City of Selma because of Selma’s local terrorist, Rose Sanders who has, after almost 12 years, once again waged war on the NBF monument & instigated the theft of the bronze NBF bust in Mar 2012. KTK Mining of VA, contracted by FOF & UDC to secure & develop Confederate Circle at Live Oak Cemetery has filed a federal lawsuit against the city of Selma for U.S. Constitution violations of 1st & 14th Amendments – NO DUE PROCESS when the city council voted on 25 Sept 2012 to revoke our building permit. Court date is set for fall 2013.

Birthday Signs Looking to save money and have some fun yourself ? We are the only birthday lawn signs company that offers a DIY ( do it yourself) option ! Our custom pick up service starts at $50  for a 3 day rental. This includes: lawn critters and A frame with standard message!