European-born Confederate volunteer Captain William Antonio Ferring, was remembered with a memorial service on Sunday, October 12, 2014, at 3 P.M. at the Maple Grove Cemetery in Blytheville, Arkansas. This event was attended by about 70 people, some were representatives of the United Daughters of the Confederacy, the Sons of Confederate Veterans, and the Mississippi County Historical and Genealogical Society located in Osceola, Arkansas.

A young lady represented Captain Ferring’s widow by wearing black period attire which is known as widow’s weeds. She placed a bouquet of red roses beside the granite marker which was inscribed with the details regarding Captain Ferring’s Confederate service. There were men in traditional Confederate uniforms. A gathering of Ferring descendants were present for the solemn service; as well as member of the SCV mechanized cavalry and the Mayor of Blytheville.

Captain Ferring’s marker was privately-purchased by two of his descendants and is engraved with “in memory of.” His grave marker is without doubt resting among his family as the Carney plot contains the remains of his daughter, son-in–law, as well as his two grandchildren.

After the speeches had come to an end, the cannon fired three volleys and a bugle played “taps.” After the service, all of those in attendance were invited to a reception at the Delta Gateway Museum on Main Street in Blytheville, Arkansas.

Capt. William Antonio Ferring was born in Milan, Italy or Locarno, Switzerland on June 15, 1823, as Guiglielmo Antonio Ferrini. He had considered entering the Priesthood before immigrating to the States. It is not known how he arrived in Louisville, Kentucky; but he studied medicine at the Louisville Medical Institute and graduated as a medical doctor in 1843. On October 30, 1845, he married a Louisville native, Sarah Elizabeth Gailbreath.

The Ferring family settled in the port town of Barfield, Arkansas, located on the Mississippi River.  Dr. Ferring continued to practice as a medical doctor and also engage in farming on a homestead of approximately 300 acres.

On July 4, 1861, Dr. Ferring was mustered into the Confederate service at Fort Pillow, north of Memphis. He was wounded, apparently in his leg, during the battle of Shiloh. Captain Ferring was taken prisoner while recuperating at home in Arkansas. He was a witness to the inside of several Yankee prisons, including Johnson’s Island. Captain Ferring along with about 600 Confederate officers became members of the “Immortal 600,” a name used to describe those Confederate officers who were transported from northern Yankee prisons by sea to be placed in stockades built in front of the Yankee artillery batteries in Charleston Harbor. They were used as cannon fodder for incoming Confederate shot and shell. During their many months of suffering without sufficient food or care, many succumbed or were killed by shrapnel from their own military due to the perilous location they were positioned in by the enemy.

Captain Ferring survived this scene of Yankee war crimes and was able to return home to his wife and seven children.  He became the County Clerk of Mississippi County located at the Court House in Osceola, Arkansas. On September 7, 1872, Ferring died following the amputation of his leg. Doctor, Captain and County Clerk Ferring’s life was most likely shortened by his military service for the Southland.

It has not yet been determined where the remains of this foreign-born Confederate are buried; but logic leads one to believe that he was buried upon his own land, some of which has been swept into the Mississippi River over time.  The village of Barfield exists merely as a crossroads.

Two of Ferring descendants spoke at the memorial service, Mississippi County Judge Randy Carney and Anne Moore along with representatives of the UDC, SCV and MCHGS.

Ferring relatives had done a great deal of research on their ancestor and I have used it in my own attempts to locate his gravesite starting back in 2012. My generous research friend, Stewart Cruickshank, obtained Ferring’s military records. With all the documents and even affidavits from Ferring’s descendants, the V.A. refused to allow me to order a marker without an official printed obituary. Since there was no local newspaper operating in 1872, we had to go another route and forgo the V.A.’s impossible requests/regulations.

Without the genuine interest and assistance given to me through many long distance telephone calls, e-mail messages and snail mail to and from Glynda Thompson, the President of the MCHGS, this marker may never have found a home. Both of the directors of Maple Grove, Helen Miller and Roy Oldham along with their Cemetery Committee members agreed to allow the placement of the Ferring marker on the Carney plot. The owner of the McHaney Monument Company, Glen Whitener could not have been more gracious.  They are all typical Southerners.

An extra special thanks goes to our newsletter editor, Raphael, who encouraged me to find out more about this foreign-born Confederate. We are determined not to forget our brave European Confederate volunteers who gave so much during our War for Southern Rights.

posted by Chuck Demastus at 8:48 AM 0 Comments 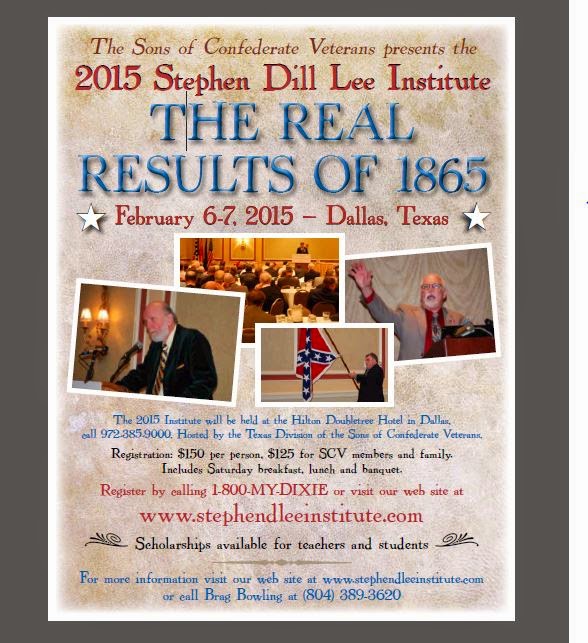